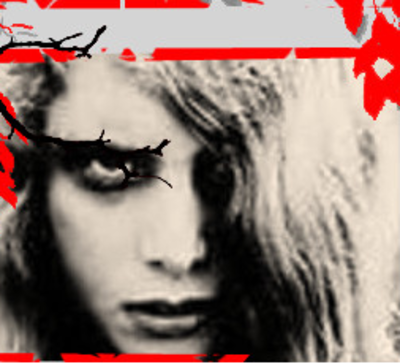 Send a message to Sue Donym »

This is the era of the Zombie , isn't it?
"Thriller" , "The Walking Dead" , "World War Z" , The "GRIMM" Zombie(s) , White Walkers of "Game Of Thrones"
Not to mention Herk Harvey's "Carnival of Souls" and all the Argento/Fulci/Romero-Russo films and the plethora spawned from them.

Zombies are and have long been an interest & passion of mine like so many others - which the zombie walk phenomenon attests to.

I have written over 40 Zombie song parodies of hit songs written and performed from the 30s to today, including
"42 Street"
Two songs from the Wizard of OZ : "We Represent The Lullabye Leage" & "Follow The Yellow Brick Road"
Michael Jackson's "Beat It"
% ABBA songs & 4 Exposé songs
Songs from The Bee Gees , Roxette , Banarama , Queen , Céline Dion , Evanescence , The Cover Girls , Andy Williams , Dean Martin , Michael Crawford ,
and the list goes on and on; including Lady Gaga's "Alejandro" , "Born This Way" & "Applause".

"Weird Al" Yankovic proved that song parodies can become hits in themselves!

With YOUR SUPPORT, campaign proceeds will go to:

List of songs I've already written may be found, here:

In our movies it is fun to hear our favorite tunes in the background, or between intense scenes - or even during them.
Putting a Zombie spin on the song but the same or similar notes to it will do just that.

So, let's get together and make great songs & movies even greater!

Help songwriter Sue Donym continue bringing you the best in Zombie songs & Zombie song parodies , & even other song creations as they come to her. Let's get together and make great songs & movies even greater!

About | FAQ | Contact Us | Ribbon Directory
EverRibbon © 2010 All Rights Reserved